Delicious buns with the texture of a doughnut on the outside, while the inside is very fluffy and thin. This fried bun recipe is easy to make and follow. Inspired from a Tunisian bread called Fricassee.

Interested in more fried bread.. check out this recipe for fried Indian bread. 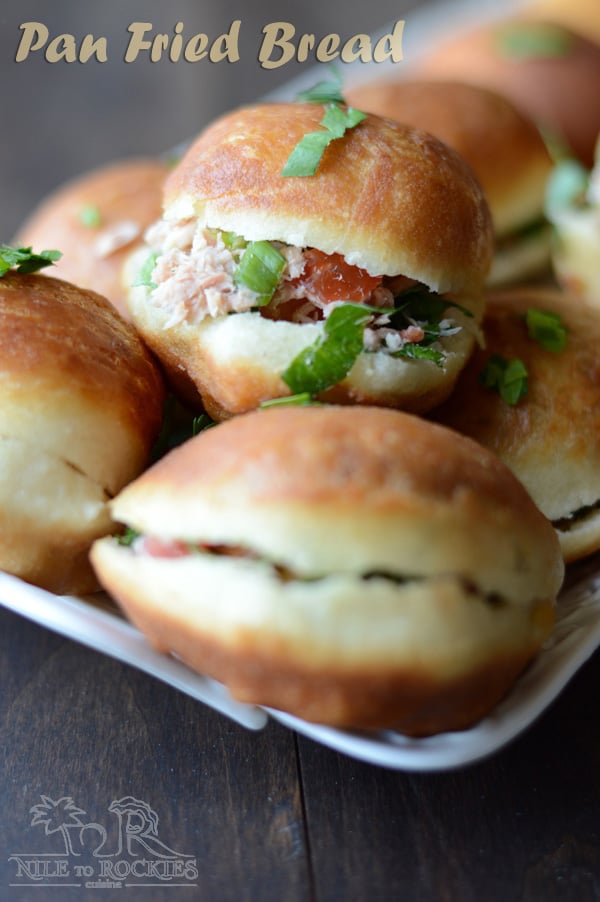 How to fry buns? you ask!!, really this clever idea has never crossed my mind. In my search for this recipe I've found many pan fried bun recipes like the Japanese fried curry buns and the fried honey buns, but mine are just plain fried buns and you go from there.

This is one of my party favor recipes, as it can be filled with anything, cheese, tuna, meat, olives, pickles … you name it. 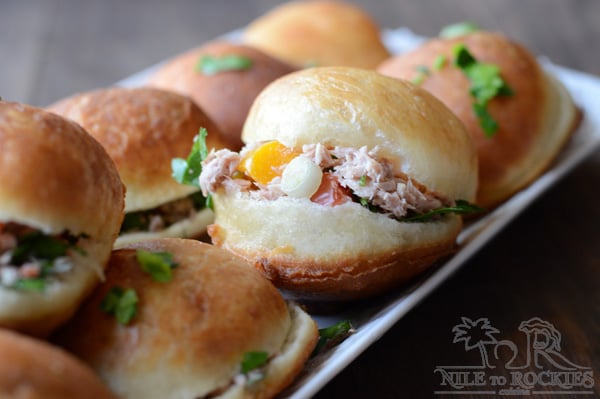 When it gets overly hot over here, we've had a  strange hot weather for a couple of weeks but not anymore- I think tuna and I am speaking of the canned ones. Tuna has many qualities, it is an easy on the go dinner/lunch, can be made into a nice salad, sandwiches, or stuffed in different pastries if you have time. I do not have many recipes on my site that uses canned tuna but this one is a killer recipe. It converted my tuna hater kid :). In this recipe, tuna is stuffed into a nicely puffed fried bread, so delicious.

Ok, first of all, this is not your everyday bread, this is a bread for special occasions and gatherings, but I have to warn you , these are very addicting that I am thinking of making them our everyday bread ^_^.

Hot days are here and they are hitting us hard here in Colorado, kids are out most days engaging in different activities, specially that Ramadan is over, and they return home thirsty more than hungry. So in an attempt to lure them to eat and not only drink, I’ve tried a recipe that I’ve seen on a show before, but never was enthusiastic to try it as it has the forbidden word F.R.I.E.D.

I've filled some with a simple tuna salad, and filled others with minced meat, and you could see the mama smiling biiiiiig when she watched her kids gulping these. I'm not planning on feeding them these everyday but you cannot argue that this is way better than store bought pizza that they have been eating for almost a week!!!. I've managed to eat half a piece 🙂 and oh boy it was so good and it did not leave that oily taste in my mouth, that makes you in a hate-love relationship with fried food. 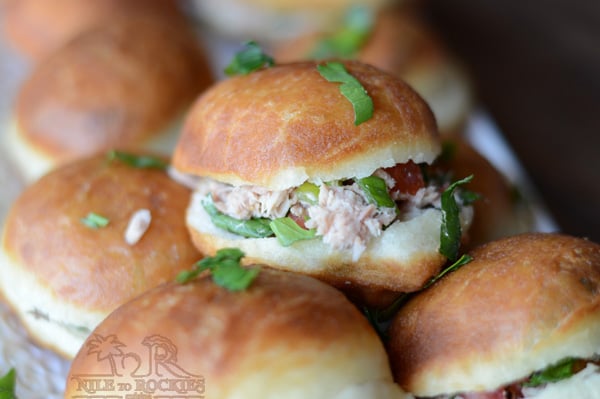 These are better stuffed and served immediately especially if you are going to stuff them with tuna, I've stuffed them with tuna and by the time I finished my photos, they were soggy from the bottom, do not get me wrong, these disappeared in a jiffy even the soggy ones 😋 😋 . You can make them smaller, as a bite size appetizers, or make them bigger for a side dish. 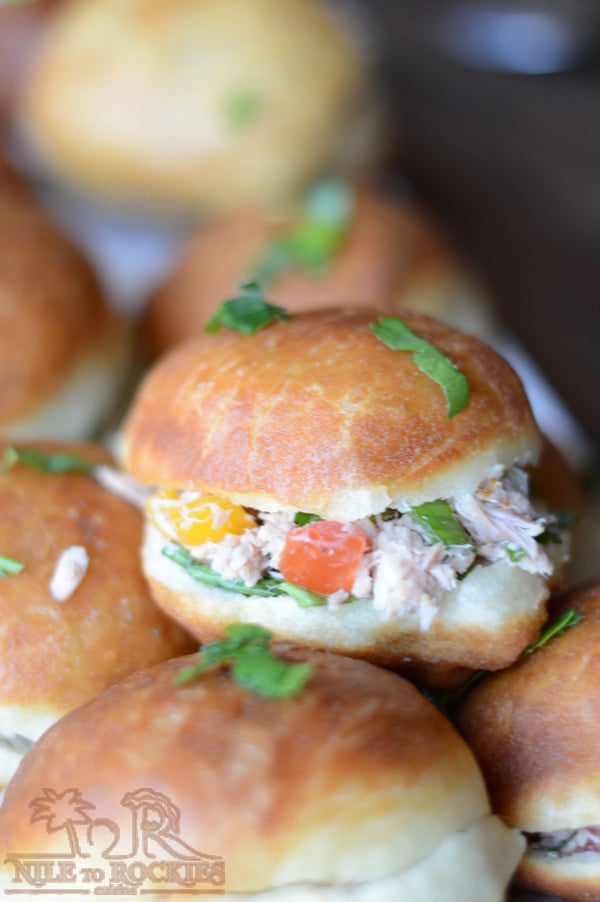 We really enjoyed this recipe to the fullest, next time I might try baking the bread but I highly doubt they will be as delicious as the fried ones. Actually, I do not mind indulging and pampering my family in the fried food land every now and then. 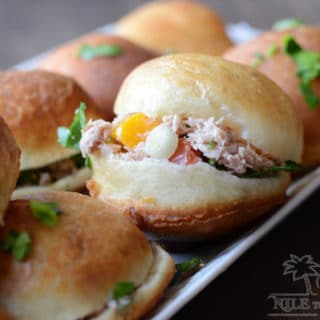 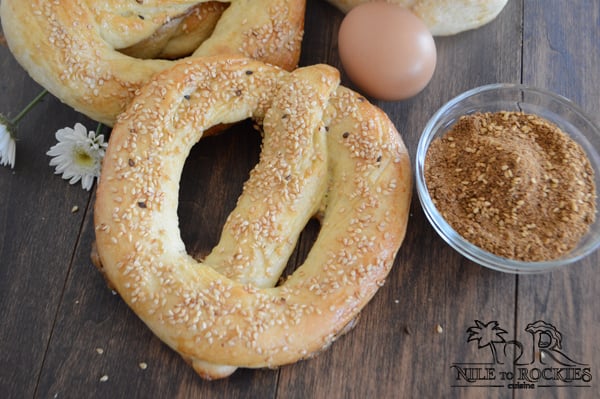 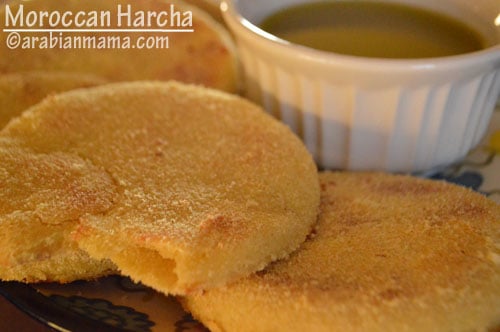 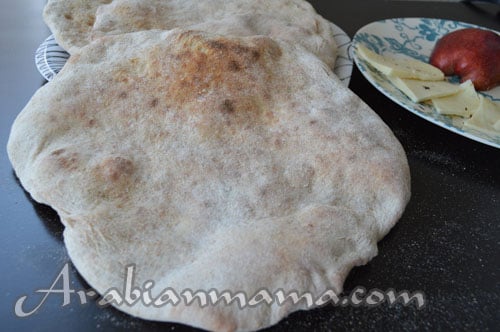