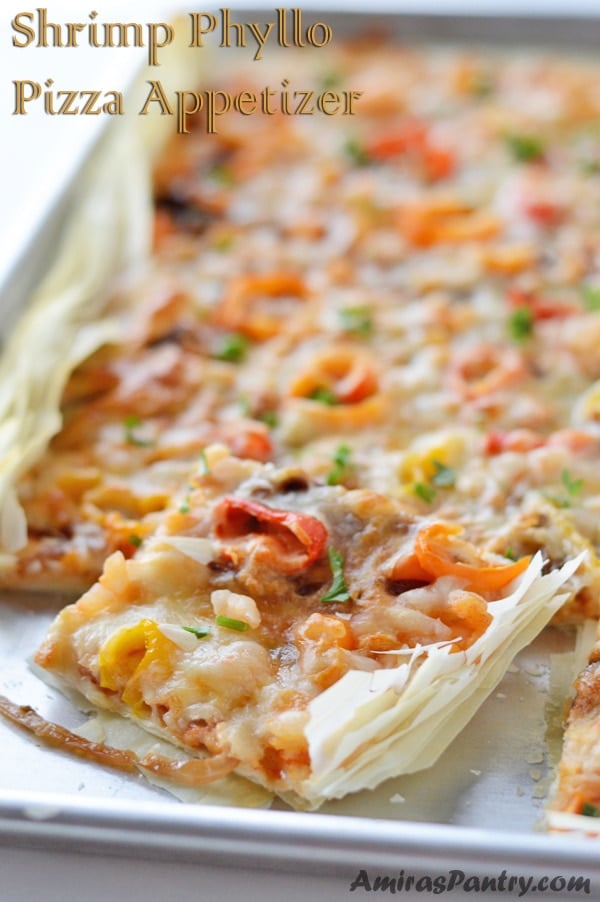 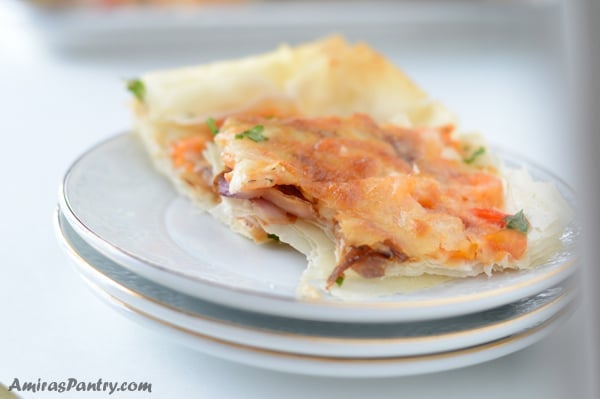 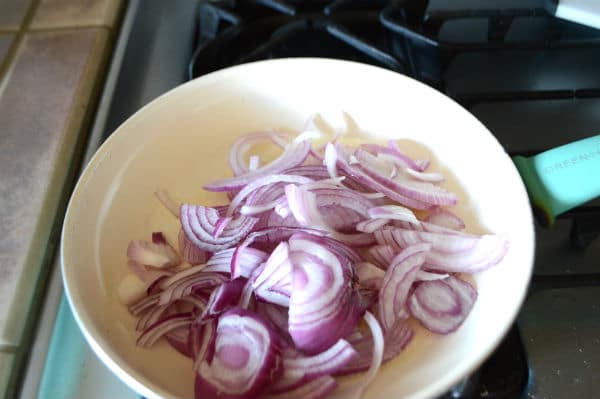 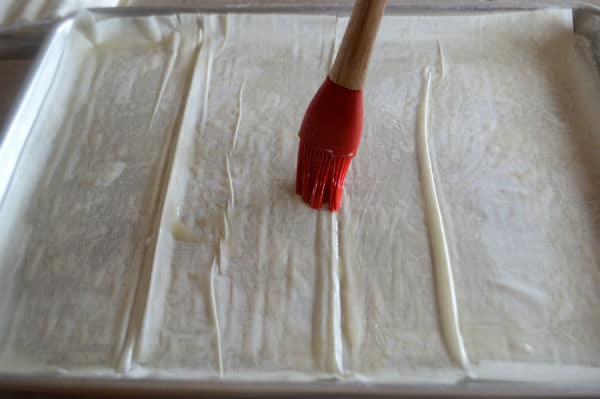 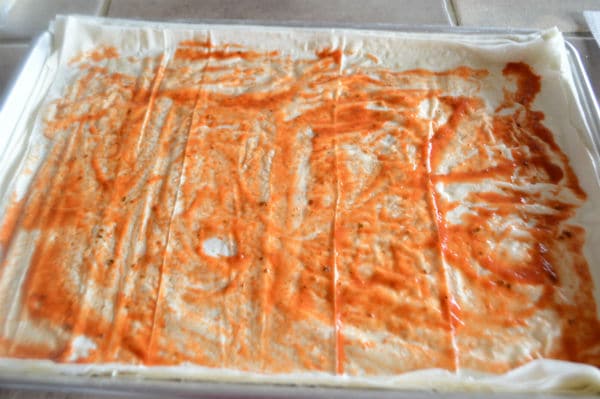 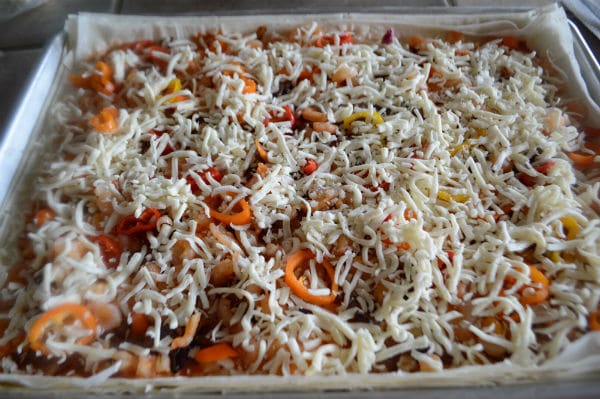 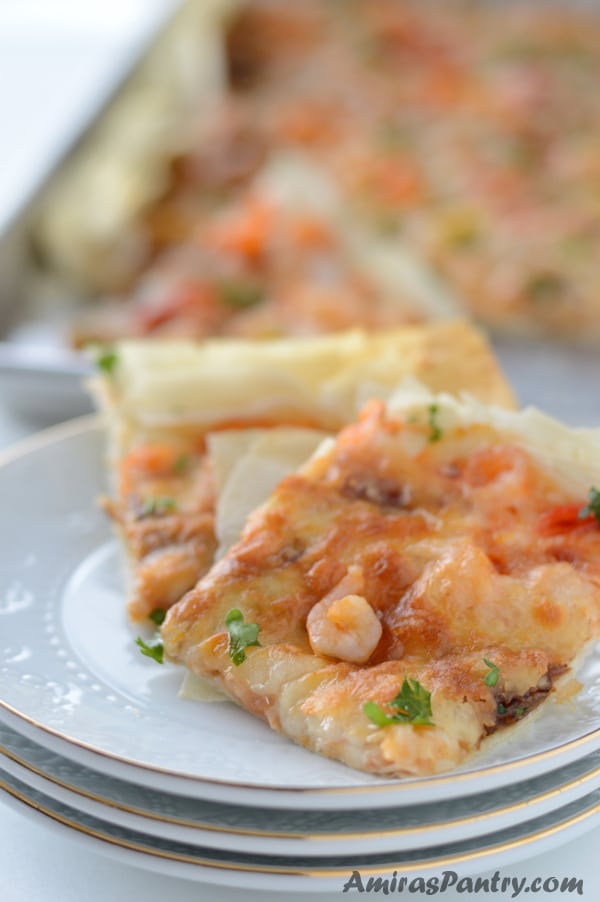 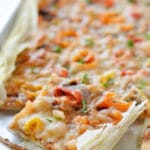 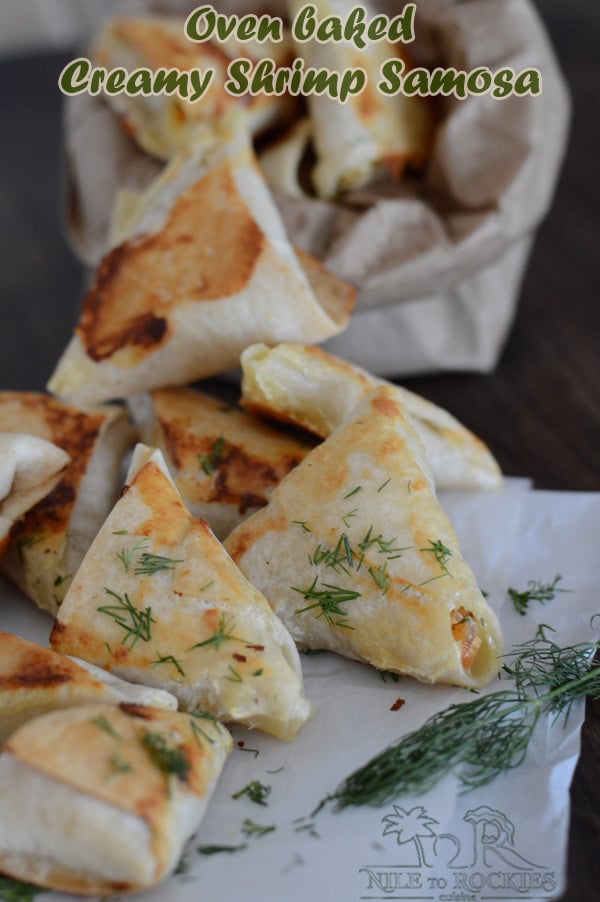 Love the idea of phylo for crust!

This looks so delicious!!

This is so clever! Light and flaky and fits my sisters seafood requirement! Cant wait to make it!