Supermoist and packed full with cinnamon and cream cheese filling, this is a finger liking cake that has been a center piece in our gatherings. Enjoy it with friends or better have it all for yourself 😋 with your afternoon tea or coffee. 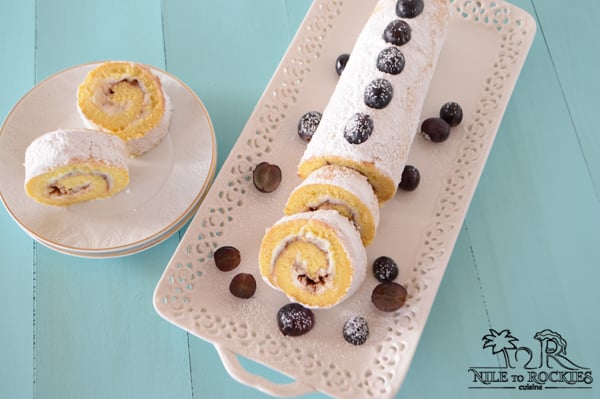 We love anything and everything cinnamon. I'm discovering many ways to enjoy cinnamon roll like desserts each day and this recipe is one of the easiest roulades you can ever make.

The cake is a foolproof, if you follow the steps correctly, there is no chance of failure here. This is a very delicious and easy coffee cake recipe. 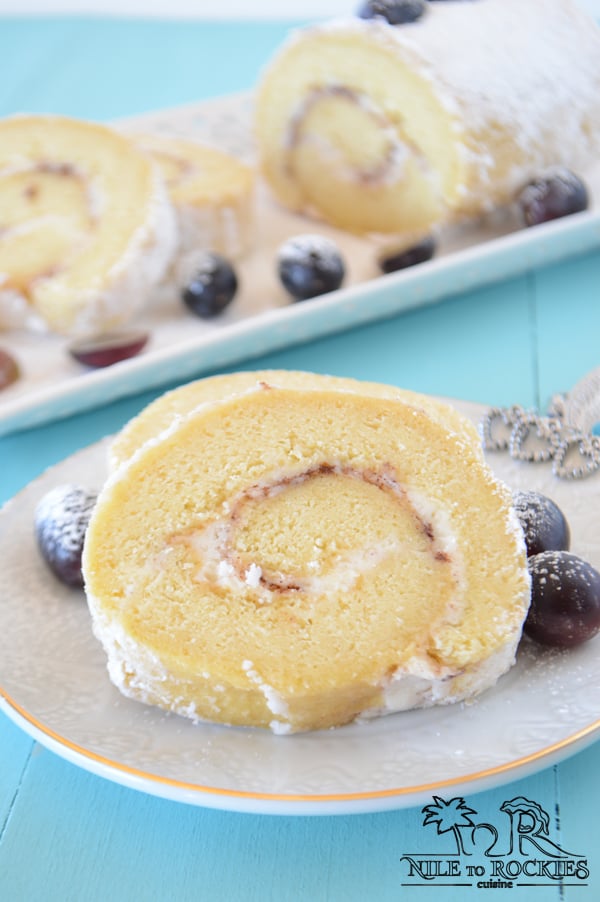 I've fallen in love with Cinnabon from the first day it opened its doors in Egypt, way way back in the old days may be 12 years ago, I do not exactly remember. Let me make something clear here, Cinnabon in Egypt is much better than here in the US - or at least in Colorado-  they make the most heavenly delicious cinnamon and caramel sauce in the whole world.

I do not know why it is so dramatically different than here- although it should not-, so a word of advice, if you happen to be in Egypt do not miss the chance to grab one of their rolls and make sure it is covered all over with all sorts of goodies, you'll thank me later. 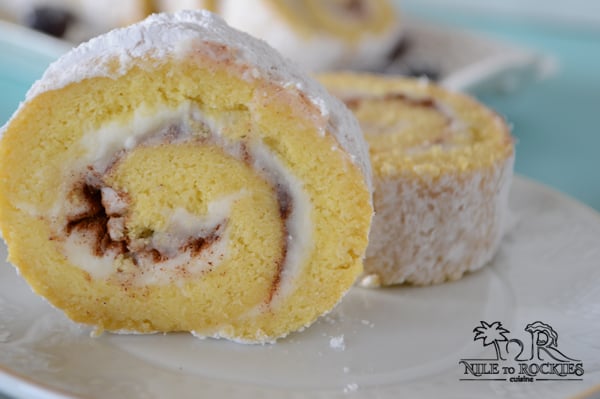 My kids are crazy about anything cinnamon too, starting from cereal, pancakes, cinnamon roll, cinnamon layers , .. and this recipe is not different.

This cake has never stayed in my home for more than 12 hours, it is usually gone sooner. My kids have it as a breakfast, snack, after dinner treat and all year long dessert, so I try to serve it along with some fruits to justify  having more than one piece. 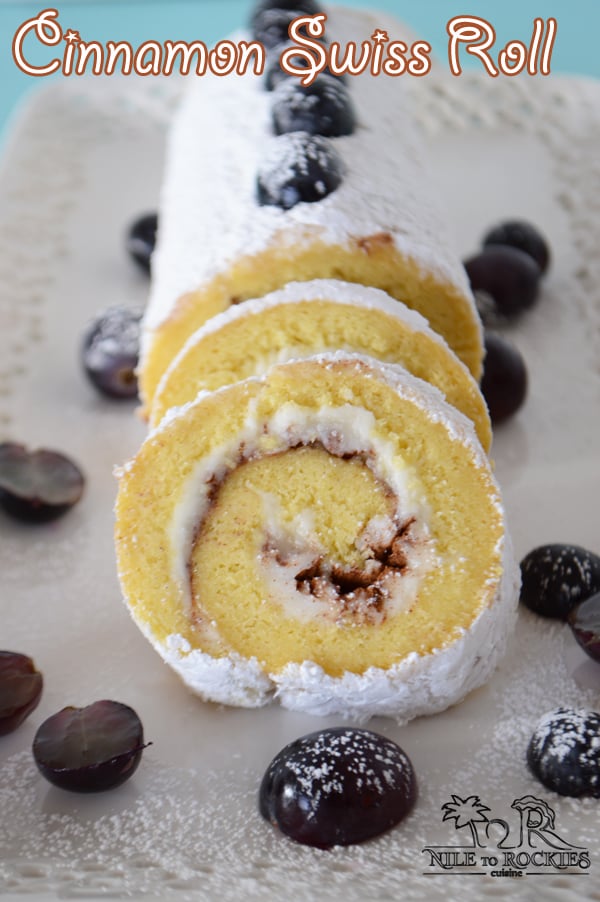 I've made it many times before when I had guests coming over or in potlucks and it is always a winner and everyone asks for the recipe. You do not really have to be that careful when unrolling this cake as actually it does not matter if it cracked, we'll dust it with some powdered sugar and it will take care of those cracks, so do not panic.

I'll leave you now with the recipe and the video hoping that you'll have the chance to try it soon.

Until next time, take care and Enjoy!!. 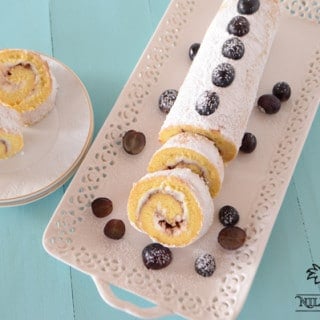 *You can use cocoa powder instead if you do not like cinnamon.
Tried this Recipe? Pin it for Later!Mention @AmirasPantry or tag #AmirasPantry!

Can't have enough cinnamon in your life? Here are some more to inspire you. 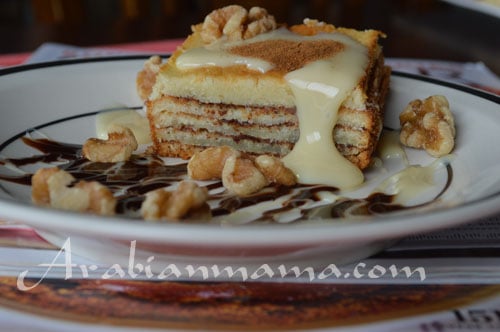 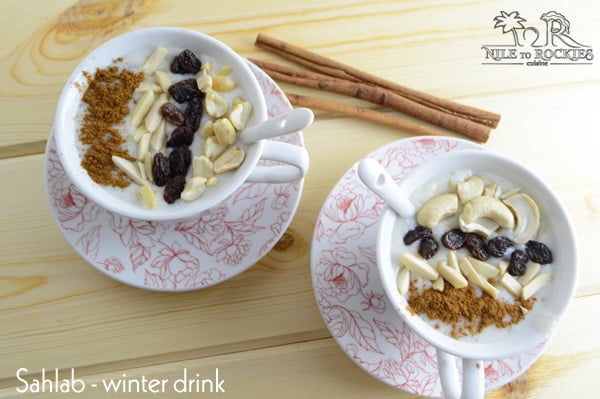